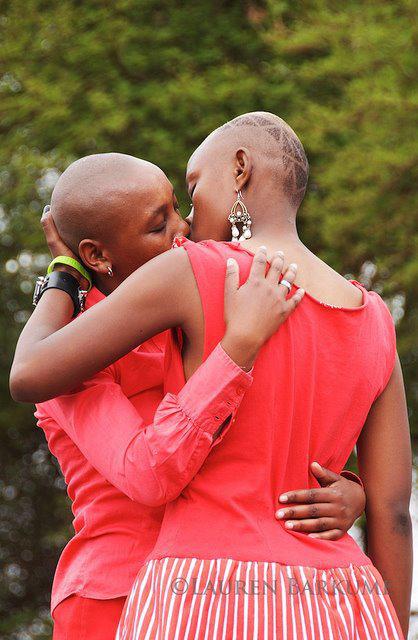 after sojourner’s question       hung, in air

and quiet murmurs by Black men

Black women were seen as seals

barking our selves to others’ jarred amusements

7 decades before rosa sealed hers

strained fruit hacked from our selves       hung, in air

ida and her fellow club women so roared suffrage

sisterhood and social uplift to distraction

she told susan b. anthony she needed 3 months family leave:

a bevy of bessies slung our blues

until we heard our selves sealed in jazz’s complications

between Black birds singing in the dead of night

we rained a séance in harlem

with winks laced in loud laughter, we insinuated our gayness

no longer willing to keep all of our lips sealed

albeit with something to lose

for a deadened soul is simply dead

with nothing ever to breathe:

so we picked from paths presented

preoccupied only with the vertebrae they sat on

neither noting our pain, our breath, nor our souls:

together deciding, “there’ll be no more clapping for others.  our hands are bloody & numb.

let’s unseal our stories & sound ourselves with kitchen tables as our drums.”

as their wombs spun spider eggs

weaving webs of worlds into the words:

http://blkcowrie.wordpress.com  (~ with a doffed cap to the beatles)