Also, thank you to the commenter who called on feminists to develop ways of talking more openly about rape. You’ve helped begin it.

No one wrote the rebuttal I thought Part 1 needed, so I wrote it myself. 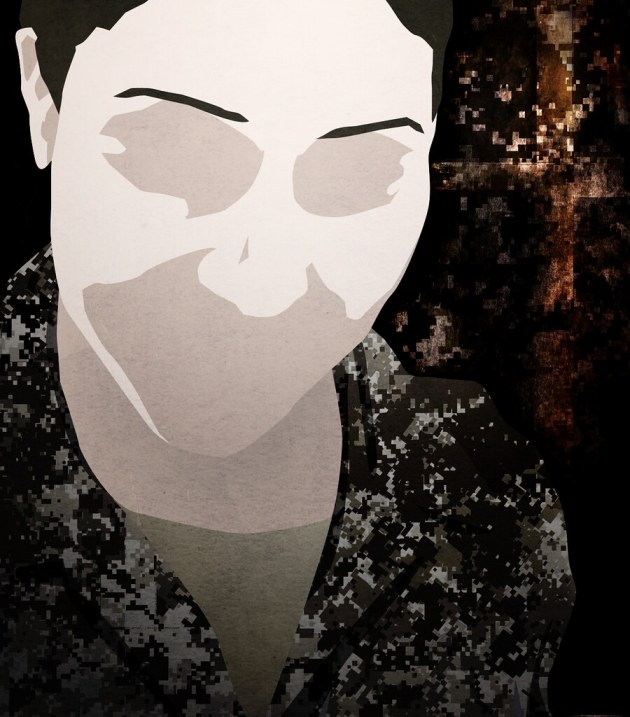 How lovely to call for pie in the sky solutions – perfect, community-based, non-racist, just and compassionate solutions. Solutions that can never happen under the capitalist, sexist, and racist system we have. Solutions that our great-great-great-granddaughters may be able to implement under some other global system entirely – or not. Meanwhile, the only form of accountability the society offers for men who rape, batter, and abuse is the existing criminal justice system. While we are trying to create communities that have the power to hold men accountable, what do we do to save the lives and spirits and bodies of the vast numbers of women subjected to men’s violent behavior?

In the real world that we live in right now, the one where a woman is being raped every 60 seconds, the only response currently available is to report the rape or abuse to the police, and follow through with the system’s process: IF we are believed, IF we have evidence, IF we have the stomach to go through a prosecution, IF we can overcome the system’s bias against us, THEN our rapist or abuser (especially if he is low income or a man of color) MAY get sentenced. And then what? He will have a year or two or ten or twenty of ghastly, rage-producing abuse himself, followed by a lifetime of branding, exclusion, discrimination and vigilante “justice” known as sex offender registration.

More likely, we don’t go to the criminal justice system at all, especially if we are women of color, because we know we won’t be believed, we are afraid we will be re-victimized, we have no reason to trust cops or prosecutors, and/or we do not want our attacker to spend the rest of his life in prison. The criminal justice system is practically useless  as a resource for women survivors of violence.

I learned that in a Take Back the Night speakout at a state college in a rural area of New York. The auditorium was entirely dark, and the young women students were invited to testify about the sexual violence they had experienced. What happened next took my breath away. For hours, an apparently endless stream of young women, most of whom had never told anyone their story before, took the microphone and described a litany of pain, shame, and cruelty, beyond anything I had ever imagined. When it was over, I realized that not a single one had mentioned the criminal justice system.

Bear with me while I try to walk and chew gum at the same time. How about if we hold on to that outrage at a society which condones men’s extreme and massive violence against women, at the same time that we hold the outrage that 2.3 million people, mainly men of color, are locked in small cages for decades on end, abused, humiliated, and often broken, in a system where the ruling 1% holds the major  means of violence and uses it ruthlessly to maintain the existing relations of power and privilege.

So how do we act to change the system in ways that challenge its fundamental assumptions, rather than reinforce it? How do we know which is which?

Some starting points: Both the movement against mass incarceration and the movement against violence against women have to forefront the voices, experiences, and leadership of women of color, especially those who have experienced violence, incarceration, and/or the incarceration of loved ones. Presently those voices are often marginalized in both movements. The result is over-reliance on the criminal justice system by the anti-violence movement, and no provision for accountability by the anti-mass incarceration movement.  There are women of color organizations and writers who have been exploring these issues for decades. See, for example, Arrested Justice: Black Women, Violence, and America’s Prison Nation by Beth E. Richie. Also see the organization INCITE: Women of Color Against Violence.

We need to  both build communities of accountability outside the criminal justice system, and at the same time demand that it respect and listen to women, apply non-classist and non-racist justice, and base itself in protection, prevention, and accountability rather than punishment and revenge. What might that challenge look like on the ground?

What kinds of solutions do you envision?