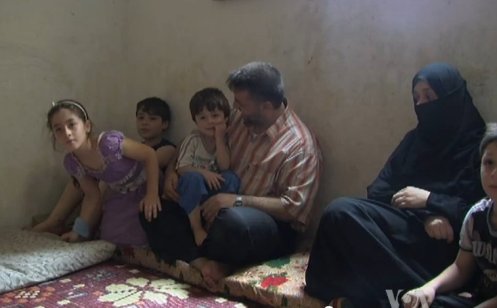 I assume that everyone agrees that there must be something to do for Syrian people. However, the solution should not be ‘bombing’ or killing more and more people to stop the current civil war. This sounds to me as weird as saying that the U.S. has to kill people in Syria just because Syrians kill each other.

I see the background of the situation and know that it is not the Syrian people who are guilty because they kill each other, but that all the other countries who have been supporting this civil war from the start are to blame. This war started in May 15, 2011. Since then, soldiers or warriors from Libya, Turkey, Afghanistan, Egypt, and Pakistan have been sent to Syria for ‘support,’ while some western countries have been sending ‘logistic support’. Having read the facts, do you really believe that the U.S. government or other western governments are really ‘sorry’ about one thousands people’s deaths in Syria? Do you think that if it was possible for Syria to have this civil war without western support or other countries’? How did those ordinary civil people get those ‘weapons’ to kill each other? 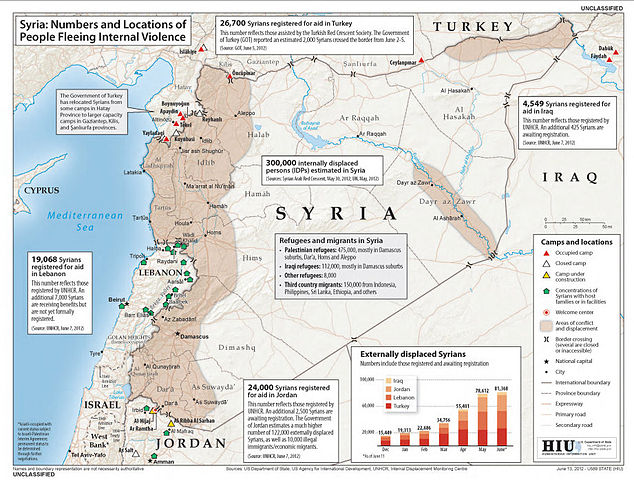 I also find U.S government’s explanations about chemical weapons to be very problematic. John F. Kerry said, “The use of chemical weapons is a moral obscenity.” Obama cites the using of these weapons as a reason to attack Syria. I believe (I do want to believe) that many people are aware of the paradoxes in these explanations. We haven’t forgotten yet that U.S. military sprayed millions of gallons of Agent Orange and other herbicides on trees and vegetation during the Vietnam War, and used white phosphorus munitions in Iraq. It is “no secret that the U.S., with the assistance of other governments, used depleted uranium in the Gulf and Iraq War”. (Huffington Post Article). Also, this effort of U.S. government to help Syrians and its intolerance for chemical weapons make me ask where the U.S was when Israel used chemical weapons in Palestine for years?

Now, do those politicians really expect us to believe their explanations? It is certainly not believable that US will attack Syria just for democracy and human rights without expecting any benefit. On the other hand, we already witnessed how the U.S.brought democracy to Iraq or Afghanistan and we do not want to witness more people’s killing in Syria just because the US wants to make them democratic!

Finally I would recommend that you please do not believe what you see on TV. I know many intelligent people are aware of what is really going on in Syria today. But I still can’t forget an American woman’s reaction when she met with one of my Afghan friends 3 years ago. When my friend told her that he was from Afghanistan, at first the lady couldn’t remember that country. Then she replied, “Oh Afghanistan, the country that the U.S. brought democracy.” However, my friend and I knew that the reality was completely different than what the woman thought and believed. The reality was what my Afghan friends experienced in their own countries when they heard the bombing sounds and felt death and their own blood. When they witnessed their best friends and parents dying, they experienced the reality. Please U.S., please do not bring the democracy into any countries anymore, and please get away from Syria!